Research & Technology
Ideas become real innovations
New technologies open up new perspectives. But which ones really have the potential to efficiently and effectively solve the challenges of our customers? Our experienced employees tackle this task daily with passion and innovative spirit.

As part of our systematic technology management, we continuously monitor a variety of sources for new and potentially disruptive technologies. We then evaluate these technologies both in terms of their degree of maturity and their potential use for our customers’ problems.

New developments and innovations often begin with theoretical considerations and analyses. Studies analyse maturity levels, but also possible deficits of technologies in the context of operational concepts. The studies are based both on formal methods such as architectures and on the exemplary application of technologies in system prototypes. The findings from such studies thus serve on the one hand as input for the development of roadmaps, and on the other hand they provide the necessary knowledge for the application of the technologies for future products and systems.

Systematic roadmapping is used to support the development of our customers' systems and processes as well as ESG's own development in a targeted and long-term manner. Alongside the technologies, it is necessary to estimate further future developments in order to answer the question of when which goal can or should be achieved. In addition to the technical perspective, aspects such as the development of markets, the environment or political conditions as well as the position of the population must also be assessed. From this overall view, the measures necessary to achieve long-term goals are structured into realistically manageable steps.

Ideas need to be accepted if they are to be successful and achieve market penetration. In many cases, it is necessary to create suitable framework conditions for the application of technologies, which allow them to be used on a broad scale. One example is air traffic regulations for the use of unmanned aircraft. Also, many technical developments are now only part of a "system of systems", so that the standardisation of functions and interfaces is becoming a "business enabler". Technical standards are often the basis for the certification of systems and thus also the basis for placing products on the market. As a rule, such tasks can no longer be accomplished on their own, but rather by networking with partners in suitable committees. 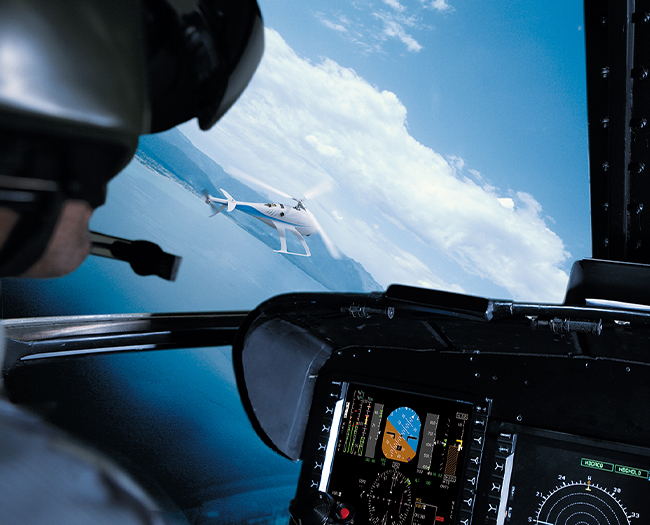 Driving the most promising technologies and potentials of tomorrow 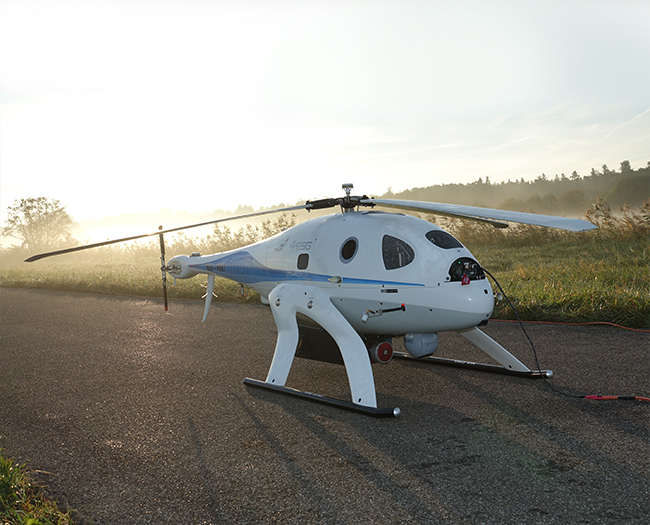 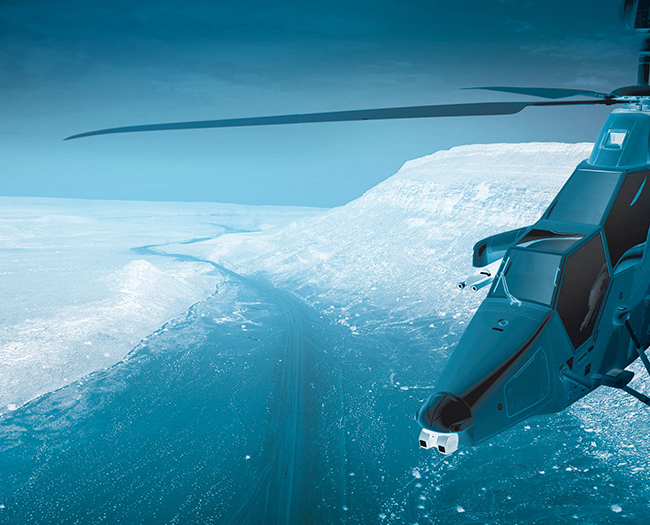