As a systems developer and integrator of unmanned systems we know both the benefits and downsides of drones. With our know-how in the field of unmanned civilian aviation gained over many years, we ensure that the right solution always ends up in the right hands. Our clients can therefore effectively use and defend airspace.

Our targeted technology projects have already set milestones in areas such as sense and avoid or manned / unmanned teaming. In close cooperation with the OEMS of unmanned aircraft systems (UAS), we enhance the performance of their systems with our tailor-made applications. As a system support company, ESG Elektroniksystem- und Logistik-GmbH takes over full responsibility for UAS and also offers to operate UAS for clients. ESG's own unmanned mission avionics test helicopter (UMAT) provides an unmanned aircraft that can operate all development and testing aspects in the field of UAS.

Commercial drones now represent a serious security risk, not least due to the increasing number and their universal use by everyone. Major public events but also safety-sensitive infrastructures and facilities, such as power stations, major industrial facilities, Bundeswehr (German armed forces) bases or prisons, must be able to react to them.

With this in mind, ESG Elektroniksystem- und Logistik-GmbH has already been providing a scalable solution to detect and defend against dangers posed by the unauthorised use of commercial drones since the beginning of 2015, together with other partners in the high-tech industry. Our engineers particularly value the expert discussions with colleagues from leading German and European companies in the fields of radar, radio and electronic defensive measures. 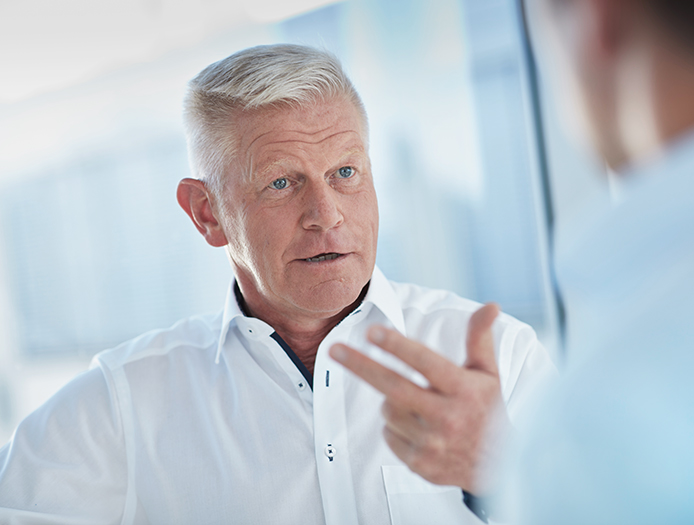 Information to help you with your application

Find tips for your application and answers to frequently asked questions 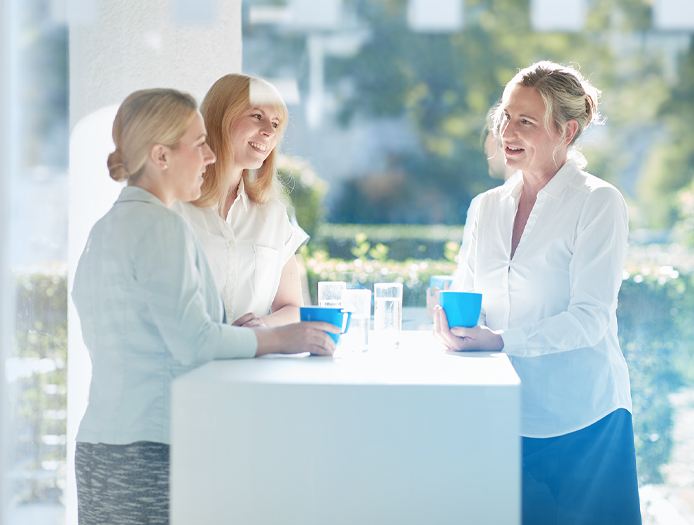 What we have to offer 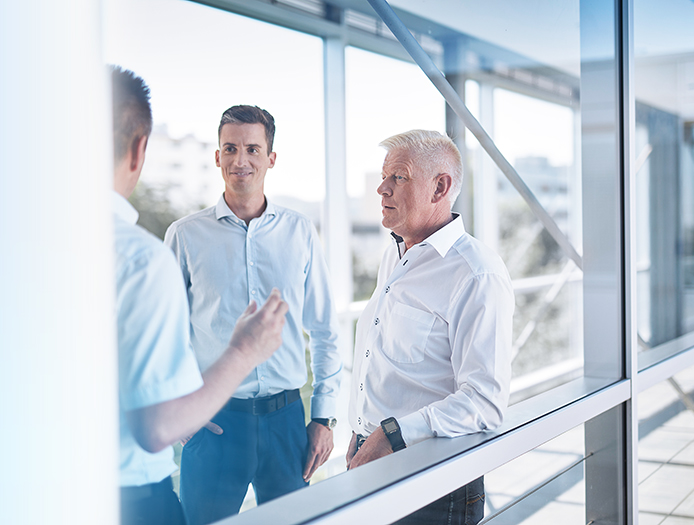 The values we represent

Learn about our culture and values

What inspires our employees

View more
IF YOU HAVE QUESTIONS, WE GLADLY HELP YOU.